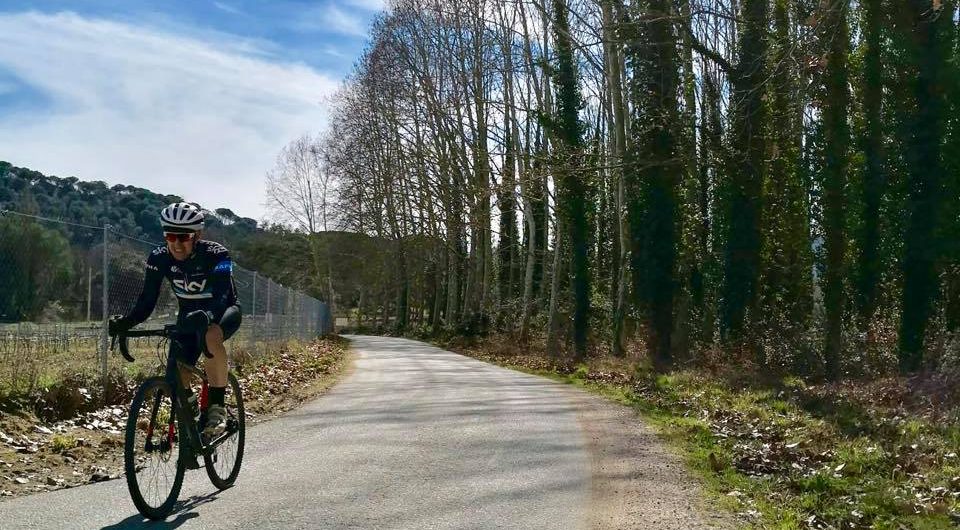 No need to say that Catalonia has become one of the best places for cycling. For both road cycling and gravel cycling.

The total distance of this Pirinexus route is 360 km, then it is possible to do it in just 1 day (tough ride, indeed!), or 2 days, also 3 stages (pretty doable for experienced bikers), etc. The route is mainly easy even if it crosses the Pyrenees (border Spain-France).

The highest point is Coll d’Ares, at 1513 mts, but from the Spanish side it is much milder than from the French side. If done from the north side, Coll d’Ares, starting at Arles Sur Tech, it is a remarkable climb 32 km long with a total elevation of 1250 mts. In general, this Pirinexus cycling route is much easier if done clockwise

A good starting point could be Girona, as it is one of the most important cycling destinations in the world. Mainly for road cycling, but also

One of the most important cycling infrastructures in Catalonia is the Greenways, the so-called” Vies Verdes”, former railways converted into bike paths. This Pirinexus route goes along some of the main Greenways. Especially remarkable is the way from Sant Feliu de Guixols (at the coast) to Olot, getting through Girona.

But all the Pirinexus cycle route gets to perfect paths for cycling, so it is a great experience in which you can discover Catalonia, southern France, and have a taste of the Pyrenees. Also the coastal paths are very enjoyable.

Nice variation of the route for strong cyclists.

It is taking the road from Prats de Mollo to Coustouges instead of heading to Le Boulou. It is a nice climb reaching 800 mts (Coll de Costoja) in the border with Spain. Once in Spain, it is possible to take small backroads towards Maçanet de Cabrenys, Darnius, Sant Climent Sescebes and Espolla, and then start the climb to Coll de Banyuls. From Banyuls then it is possible to take the pretty coastal road to Spain and getting to Port de la Selva and Roses, joining the original Pirinexus route. This extra loop including a couple of demanding climbs, adds about 60 km for a total of 420 km.

About the best time to do this cycling route, we recommend avoiding July and August (hotter and more expensive). Possibly the best months are April to June and September to November. We provide gravel bike rental, hotels including breakfast and dinner, and also luggage transportation.