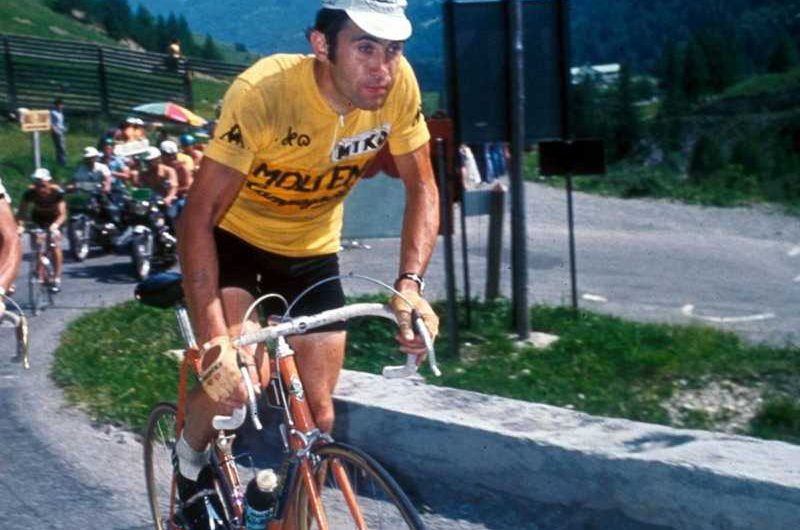 After the first post about historical facts in Tour de France some weeks ago, with some interesting statistics, here you have some more of them, related to Tour de France history: